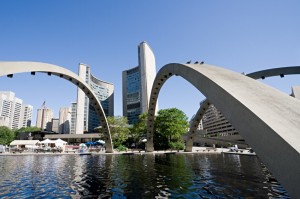 Toronto is a huge city and there are literally hundreds of lasik surgeons. Narrowing the choice down to one can be a daunting task. Toronto is at the heart of the Greater Toronto Area (GTA), and is part of a densely populated region in south-central Ontario known as the Golden Horseshoe which is home to over 8 million residents.

Toronto is home to Canada’s largest university, the University of Toronto, which is nestled within the city near the fashionable Yorkville shopping district. It is also considered one of the most liveable cities because of its low crime rates, cleanliness, higher standard of living and general attitude of acceptance. Toronto is the heart of Canada’s financial, cultural, and economic life and one of the biggest North America’s centers of medical research, publishing, media, and software industries. This is why the city is often referred to as a Canada’s corporate capital. Toronto is one such city.